Why do Professional Engineers use Joules, Kelvin, Newtons, Rankine and Watts?

It is not a matter of semantics or peevishness. It is a matter of professionalism. Our HVACR industry, world-wide does not depend upon and use as its basic cornerstones the units Joule, Kelvin, Newton, Rankine and Watt just so as to celebrate the names of the two Englishmen, the Irishman and two Scotsmen after whom they were so named. It is because understanding them and how to correctly apply them is fundamental to understanding the science upon which everyone in the HVACR industry depends for their living. It is therefore a duty or an obligation if one is to adopt and be addressed by the privileged title of ‘Engineer’. A duty and an obligation out of respect for our paymasters. That is our customers and our employers.

Apart from anything else understanding and accepting that these are rules as laid down, WITHOUT EXCEPTION, by every leading school, college, university and other teaching establishment responsible for the education of future PROFESSIONALS within our industry, makes life much simpler. Here is an example:-

If one accepts that Absolute Zero, the condition at which no heat energy is present, is both 0 degrees Rankine and 0 Kelvin (-459.67 Fahrenheit and -273.15 degrees Celsius respectively) then all mathematics for one’s chosen career become that much simpler. Returning figures to degrees Rankine and Kelvin* off screen, and behind the scenes so to speak also makes programming a computer, for thermodynamics for example, that much easier.

* It is now customary to omit the word ‘degree’ in reference to Kelvin.

Simplicity and understanding of the rules results in fewer mistakes and thus happier customers. It also means that amateurish both ‘Rules of Thumb’ and so called ‘Quick Selection Charts’ (usually anything but quick) can be dispensed with. 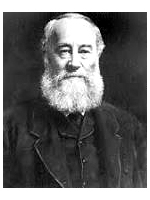 Joule the SI unit for energy . The joule (J), named in honour of James Prescott Joule and his experiments on the mechanical equivalent of heat. In fundamental terms, 1 Joule is equal to 1 Newton-metre. 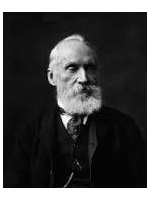 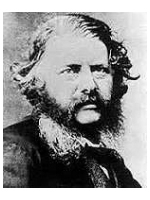 Rankine is a thermodynamic (absolute) temperature scale named after the Glasgow University engineer and physicist William John Macquorn Rankine, who proposed it in 1859.

The symbol for degrees Rankine is °R. Zero Rankine is Absolute Zero. The Rankine degree is defined as equal to one degree Fahrenheit. A temperature of -459.67°F is exactly equal to 0°R. 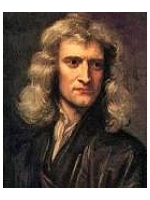 The newton (symbol: N) is the International System of Units (SI) derived unit of force. It is named after Sir Isaac Newton following his work on mechanics, specifically Newton's second law of motion.

Where the following symbols are used: - 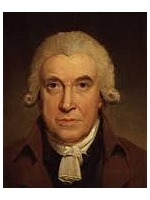 The Watt (symbol:W) is a derived unit of power in the International System of Units (SI), named after the Scottish engineer James Watt. The unit, defined as one Joule per second, measures the rate of energy conversion or transfer.

Bringing the benefits of computerisation to our industry - without the historically associated problems.