What is a 'Ton of Refrigeration' (TR)?

A Ton of Refrigeration (commonly abbreviated as TR) is a unit of power used in some countries (especially in North America) to describe the heat extraction capacity of refrigeration and air conditioning equipment. It is defined as the latent heat absorbed by melting a short ton* of pure ice at 0°C (32°F) in 24 hours. It is equivalent to a mechanical system that consumes (or melts) one short ton of ice per day. The term originated during the transition from stored natural ice to mechanical refrigeration at the end of the 19th century.

A Refrigeration Ton is approximately equivalent to 12,000 Btu per hour¹ or 3,517 Watts. 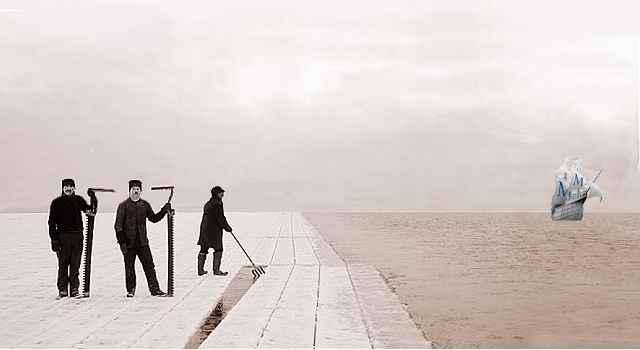 Bringing the benefits of computerisation to our industry - without the historically associated problems.